In Leaders Third International Seminar, the comercial relationship between Brasil and Argentina should prosper inspite of the crisis

Buenos Aires (Argentina) and São Paulo (Brazil) September 2019, “The diverse relationship between Argentina and Brazil strengthen the Mercosur and should prosper independently of the crisis.”, declared Geraldo Alckmin, ex governor of São Paulo in a message addressed to 160 directors, CEOs and diplomatic officers during the Leaders Third International Seminar celebrated last Thursday 19th at the Grand Hyatt of São Paulo. His statement was clear, overwhelming and generated a current of positive perspectives for the region despite the difficult scenario.

The opening of the Leaders Third International Seminar counted with the words from Dr. José Roberto Maluf, President of TV Cultura, and from Cecilia Luchía -Puig, Director of Líderes TV. In his speech, Dr. Maluf stated that “From the signing of the free trade agreement between the Mercosur and the European Union we have to prepare to take every chance that may arise”. While Cecilia Luchía-Puig expressed “This Leaders Third International Seminar gather the most prestigious figures from the business world generating a space for the ideas debate, the exchange of experiences and the meeting between leaders from diverse sectors and businesses to align public politics between Brazil and Argentina. The challenge is to strengthen the services exchange and the bilateral commerce of goods and to boost the exportation to generate a state that facilitates the trade between both countries”. The Leaders International Seminar is organized by Spring and Líderes TV.

Regarding the bilateral economic situation, the panel presentations strengthen the friendship that joins both countries, especially the segments of: economy and finance, service and business, Industry 4.0 and agribusiness. From January to August, Brazil exported goods valued in US $ 6.678 million and imported Argentinean products valued in US $ 7.038 million and the bilateral balance of trade provided to Argentina a balance of US $ 260 million.

The panel of Industry 4.0 gathered representatives of three important segments; Pablo Di Si, President and CEO of Volkswagen for Latin America; Martín Berardi, President of Ternium Argentina and João Campos President of Pepsico Brazil. “The free trade agreement in the automotive sector that will operate on 2029 is a great deal for both countries as it provides a gentle transition to free trade” stated the Volkswagen executive. Martín Berardi warned about the governments need to make some structural reform just like the provisional reform for Brazil and the tax reform for Argentina. João Campos, President of PepsiCo Brazil, spoke about the new production process of the company, such as the electric potatoes. A system designed to monitor the impact of the products from the initial stage of production until the arrival to the distribution points. “Today it is possible a connection between the point of sale and our traceability”.

The President of the Sociedad Rural Argentina, Daniel Pelegrina, participated in the Agribusiness Panel, together with Tirso de Salles Meirelles, President de Sebrae. Both of them talked about the big opportunity that represents selling food together to Asia and to third markets. Paulo Roberto Previdelli, Director of Grupo Brazil and Elmano Nigri, President the Arquitectura Humana also integrated the Agribusiness panel.

In the Business and Services panel, Antônio Claret de Oliveira, President of the Department of Air ways from the State of São Paulo, stated: “Through the regional aviation we will expand the development of São Paulo, as it bring more investment in infrastructure”. Nelson Wilians, CEO of Nelson Wilians & Advogados Associados, the biggest lawyers firm of Brazil, offered an instant legal panorama of the region. The company is now preparing to open a new subsidiary in Argentina. “I feel a lack of liturgy from part of the businessmen, we could be much better” concluded Wilians. Jorge Zabaleta, President of CAMBRAS and partner of PwC Argentina, stated that: “The industry is growing everywhere and the simplification is fundamental for a solid business growth as well as the knowledge as a tool.” Zabaleta provided an example of the knowledge law that was approved in Argentina as a good legislative regional model. Toni Sando, Executive Director of Visite São Paulo, stated that the solution to increase the employment rates in the cities is tourism, which is a clean industry, but “if you wish to receive someone, you should empower to the receiver” In the context to generate more employment, the economic deceleration had a great impact on the Argentineans unemployment rates and increased to 10.6% in the Second trimester of 2019.

During the panel of Economy and Finance Milton Luiz de Melo Santos, Executive Secretary of Planning and Finance of São Paulo, showed very satisfied with the bilateral relationships: “I participated in the first edition of the event in 2017 and I am currently seeing a major interest form part or the businessmen”. “The private sector should be the main character if Brazil on the following years”, declared Fernando Honorato, Chief economy of Bradesco Bank, as an answer to question from the moderator. Augustine Turbian, President of Global Council of Sales and Marketing and Roberto Luis Troster, CEO of Troster & Associates, also completed the presentations and both of them provided examples of the integration between nations via the tourism. The fourth edition has already been confirmed for 2020 and it returns to Buenos Aires, Argentina. “The economy of Brazil and Argentina are going through delicate moment and the Third Seminar indicated the procedures that should be adopted by the businesses and the governmental entities of both countries in other to overcome the situation and start growing again, stated José Roberto Maluf, President of TV Cultura. As an example of the opportunities, the information provided by the Ministry of Economy of Brazil show that the country exported almost $ 130 thousand millions in products on the first seven months of the year with just $ 5,98 thousand millions destined to Argentina. 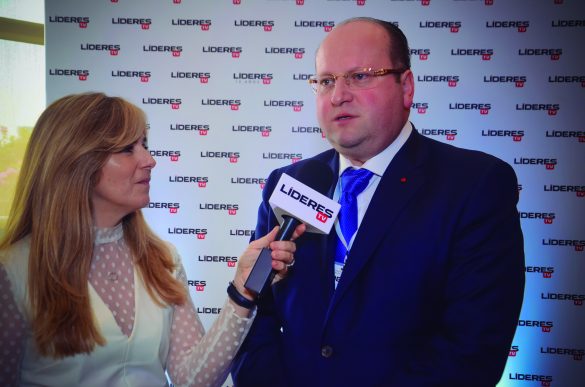 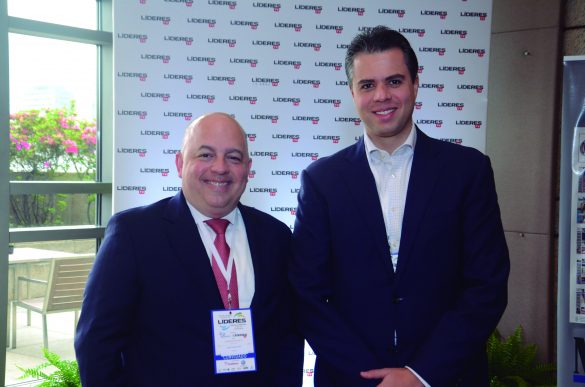 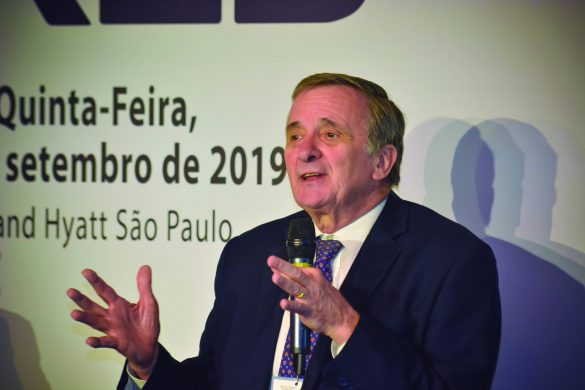 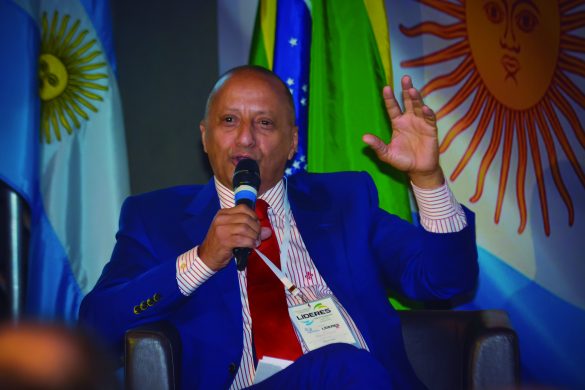 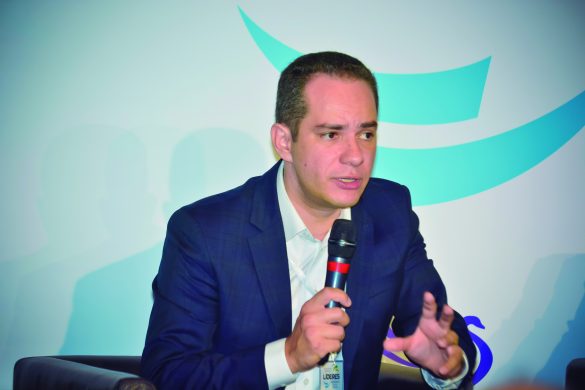 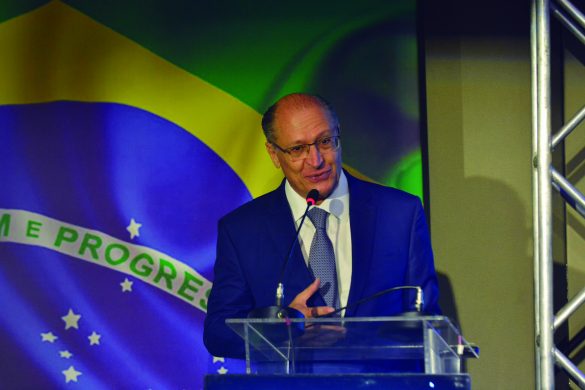 Education in Brazil after the Coronavirus