1922 – The Art Week that revolutionized Brazil

The year 2022 is rich in celebrations of the history and culture of Brazil. Early this year, we had the memory of the centenary of the Modern Art Week of 1922, the event – which took three days (February 13th, 15th and 17th of 1922), despite being called ‘Week’- was a game changer in the country’s cultural productions and highlighted the protagonism of new names in all artistic manifestations. It was the moment of formation of Brazilian Modernism, and the union of its members culminated in the assembly of the Art Week.

The stage of the Week was the Municipal Theater of São Paulo, important for the city that was in full development and for modernists, at that moment, São Paulo represented the materialization of abandoning the rural, the countryside, by urbanization; enabling the birth of a “Cultural Capital” – until then, centered in Rio de Janeiro. For historian and art critic Alecsandra Matias de Oliveira, Modernism is composed of several languages and various artistic movements. They’re futuristic artists, abstractionists, cubists… they have nothing in common. The only thing in common is that everyone wants to break away from academicism. The so-called Group of Five (Tarsila do Amaral, Anita Malfatti, Menotti Del Picchia, Mário de Andrade and Oswald de Andrade) seeks to discover what is original from Brazil, in the sense of origin, of core, of essential. This search is inspired by the movement of the European avantgardes, who sought the primitive in each culture, which made the difference in each one. In the 1930s, we see the unfolding of this
movement – begun in the 1920s and consolidated with the Pau-Brasil Poetry Manifesto (1924) and the Manifesto Antropófago (1928), both by Oswald de Andrade. The second generation of modernists (Alfredo Volpi, Francisco Rebolo and Fúlvio Pennacchi) emerges, mostly immigrants and children of immigrants – that is, they are no longer of a wealthy class, like the first generation. They are more involved in a link between art and politics: the situation of workers, the scourge, immigration etc. And, in the 1950s, we see Modernism being made official by the State of São Paulo as a
language of its own, with the creation of museums, Museum of Art of São Paulo – Masp (1947) and Museum of Modern Art – MAM (1948), and the realization of the São Paulo Bienal (1951), placing Brazil in the international arts circuit.
However, the movement was not centered in São Paulo, it reverted in the 1920s by the various Brazilian states and some regions, such as Minas Gerais and Rio Grande do Sul, received great influence in the period. We can also perceive the
movement in Pernambuco. The fact is that the movement of the time modified the landscape of large Brazilian cities
and established a new level for national artistic creation: its consumption and its export. The proof of this is the intense agenda of celebrations of its centenary, not only in São Paulo but in other Brazilian cities.

In São Paulo, the initiatives were divided between the government and the private sector. In the public sphere, the highlight is the creation of the Tarsila Agenda, an initiative of the Modernism Today project, of the Secretariat of Culture and Creative Economy of the State of São Paulo, which brings together commemorative events, unpublished content with information, history, curiosities and interviews about the Modern Art Week of 1922, is considered one of the most important milestones of Brazilian culture and began its activities in 2021. Another highlight is Cycle 22, from the University of São Paulo, a project that proposes reflection on four major milestones (1822, 1922, 2022 and 2122),
bringing together initiatives with the objective of critically addressing the bicentenary of Brazil’s independence, the centenary of the Week of Modern Art and the Modernist Movement in Brazil, as well as the present time, with the objective of identifying challenges and projecting futures to Brazil in the next 100 years. In the private sector, the exhibition installed at Farol Santander draws attention by chronology in joining dates and facts.

Check out some highlights.

Among the exhibitions commemorating the centenary, some bring a broad aspect, such as the one held at Santander Lighthouse, in São Paulo, which parallels important moments in our history. In 1822, Brazil achieved its independence
and became empire, an act that influenced the creation of new cultural symbols in the country. A century later, a group of young artists and intellectuals promoted in São Paulo the Modern Art Week, a movement that paved the way for a new moment in Brazilian art and that marked the beginning of National Modernism. The exhibition is presented on three floors and in the entrance hall, and reveres history and contemporaneity, proposing a reflection on our identity from art and its interface with other fields of knowledge. Among the highlights is the imposing Tiradentes wall (1948-1949), considered one of the main works of Cândido Portinari, exhibited for the first time outside the Memorial of Latin America. Tarsila do Amaral, one of the greatest Brazilian artists, with seven works exhibited, among them: “Self-Portrait I” (1924) and “ The Samaritan “ (1911). For the curators, the challenge of the exhibition was to address the social, cultural, economic, and political contexts, in the periods and environments in which they lived – and live – the authors, trying to reveal facts and myths of Brazilian historiography in three centuries of transformation, from tradition to modernity and, undoubtedly, the result was achieved.

The stage of 1922! A diverse show was prepared on stage, as was the original. Between February 10th and 17th of 2022, a special program offered visitors presentations of the Municipal Symphony Orchestra, the São Paulo Choir, the String Quartet, and the City Ballet, as well as a cycle of meetings, concerts, soirees, expeditions and various activities. On the 10th, the celebration began with the artistic installation Recostura, by artivist Chris Tigra, which remained on the main frontage of the Theater until March 10th. The cycle of meetings, with the table ‘Faults, Cracks and Forces of the Week of 22’, was a moment to reflect on heritage and collection in centennial views. The São Paulo Choir brought a repertoire of Brazilian choral music, under the conducting of Maíra Ferreira. The public was able to participate in the Modernist Expedition, inspired by Mário de Andrade’s Research Mission. In it, the participants walked through the center making stops in three cultural equipment: Casa da Imagem, Mário de Andrade’s Library, and Municipal Theater. The objective was to experience the conviviality and artistic making, in addition to updating the memory about the Week of 22, proposing different ways of looking at the city, its occupation and its history. Also in digital format, the cultural complex is preparing the publication of an Index of Documentary Sources = The celebrations of the Week of Modern Art in the Municipal Theater of São Paulo.

Service:
These exhibitions have been closed,
but the Theater has an annual
schedule of attractions.
Go to: https://theatromunicipal.org.br

The Catavento Museum chose to celebrate the centenary with the exhibition “The Brecheret Atelier”. In 1920, a lively group of modernist artists were willing to visit the Palace of Industries (at the time, still under construction) and hoped to find only the building they imagined discredit but found the “Atelier of Brecheret”. As they climbed the monumental
staircase of the palace, Mário de Andrade, Menotti Del Picchia, Oswald de Andrade and Di Cavalcanti marveled themselves at the works of that discreet sculptor. At just 25 years old, Victor Brecheret, who had been returning to Brazil a few months ago, was a discovery for modernists seeking a break from traditional academic art. Elevated to the condition of one of the icons of Modernism, alongside important names of the intellectuality of the time, Brecheret was
the artist who had the largest number of works exhibited at the Modern Art Week of 1922.

In 220 m² of exhibition area, 28 linear meters and 12 m² of the stage with holographies of Brecheret sculptures, tools and drawings, the exhibition told the story of the artist and the space that housed the realization of important works and an essential meeting for the history of Brazilian art.

Service:
Exhibition: The Brecheret Atelier –
Catavento Museum
When: February 11th to March 31st
of 2022 (extended, no date set for end
until the end of this issue)
Top floor of Catavento Museum
Go to: www.museucatavento.org.br

The Edson Queiroz Foundation (FEQ) honors not only the importance of The Week of 22 but also takes an unprecedented look at the artistic production of Ceará, extolling the avantgarde capacity of the artists of the region. Having as a symbol the canvas “Figures (Seresta)”, by Emiliano Di Cavalcanti, the exhibition brings together about 150 works that manifest a desire for renewal, the same feeling that served as a motto in 1922. The exhibition focuses on the production of modern artists and presents the first steps of the Modernist Movement in Literature, Fine Arts, Architecture, Photography and Music of Ceará. “The idea is not to show the influence of Modernism in artists from Ceará. It is to show what Ceará artists were producing in this period, to show that the productions took place at the same time, but with their own characteristics”, explains the curator. 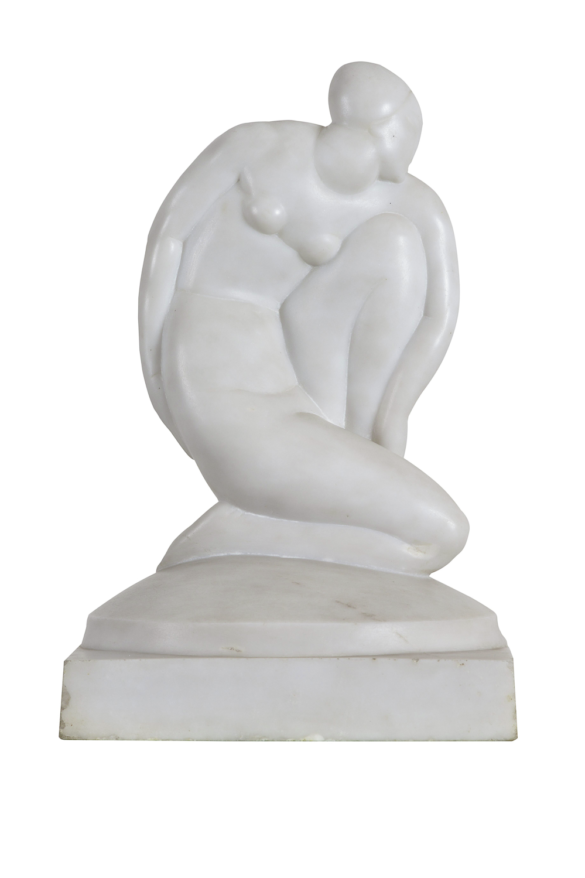 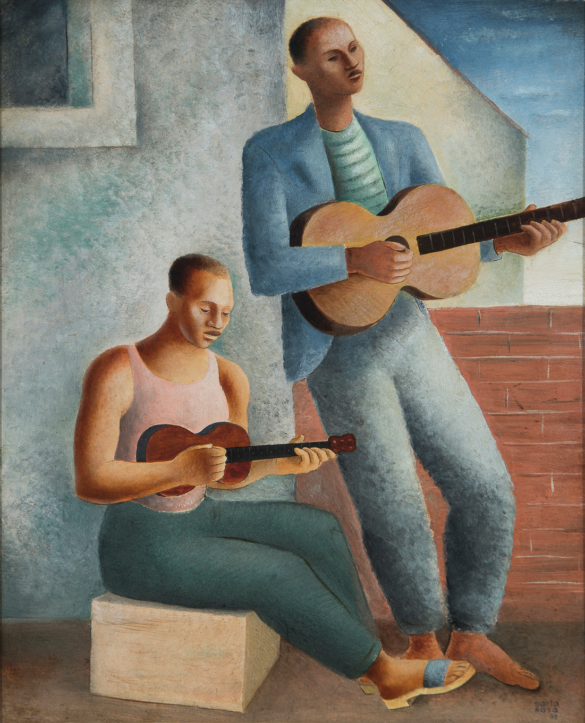 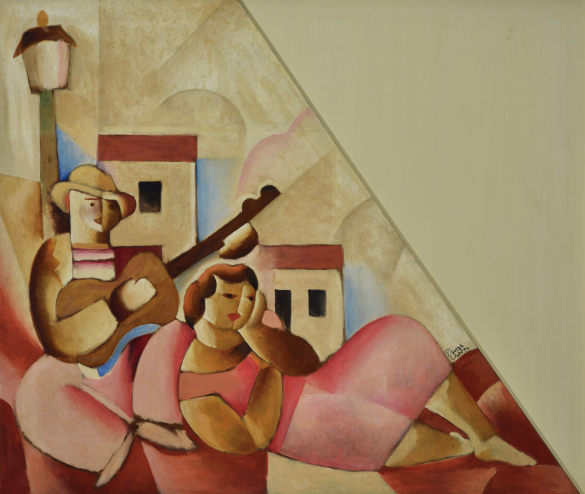 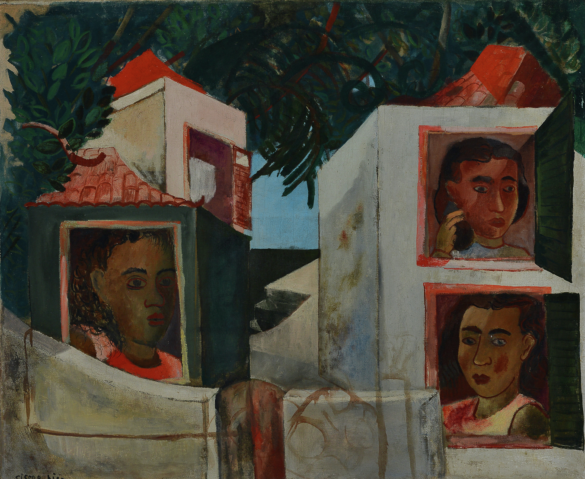 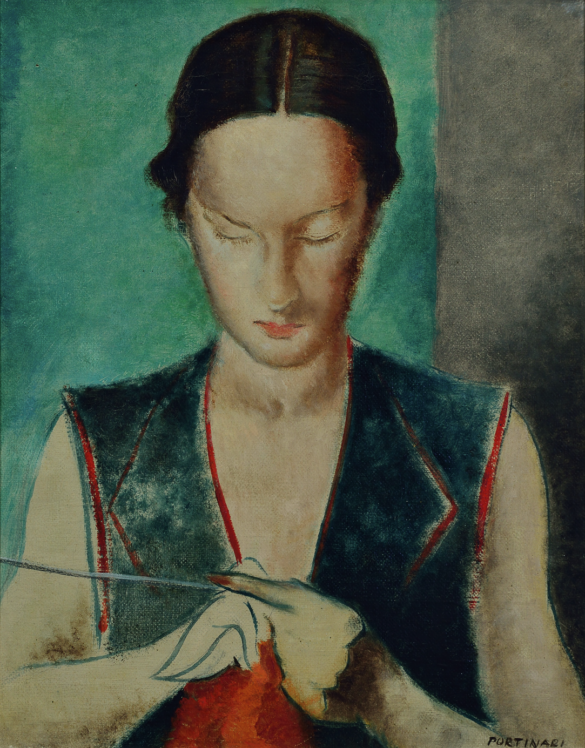 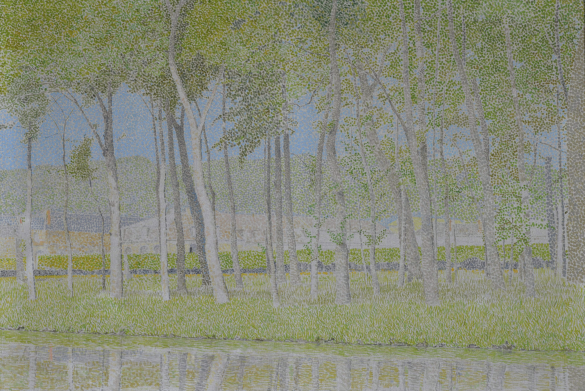 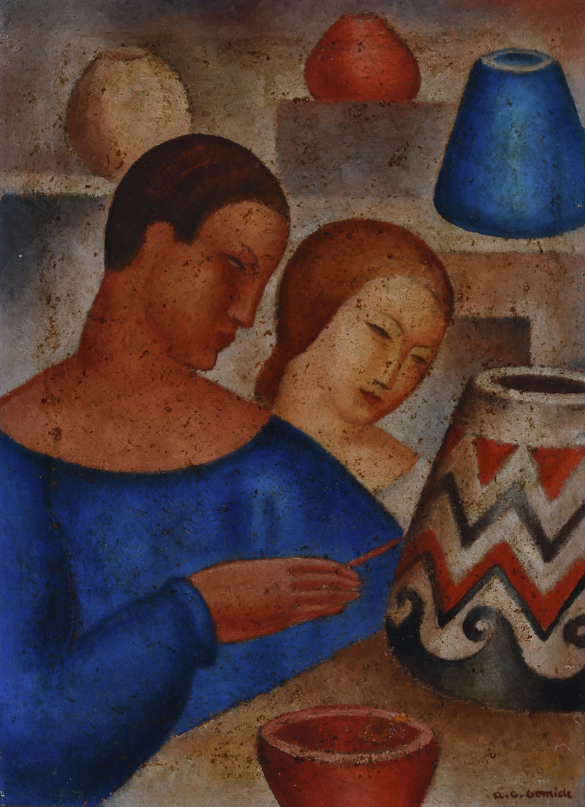 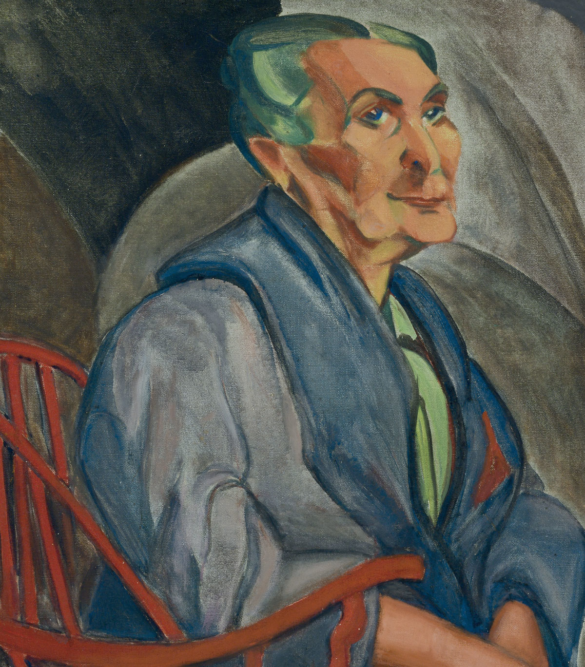 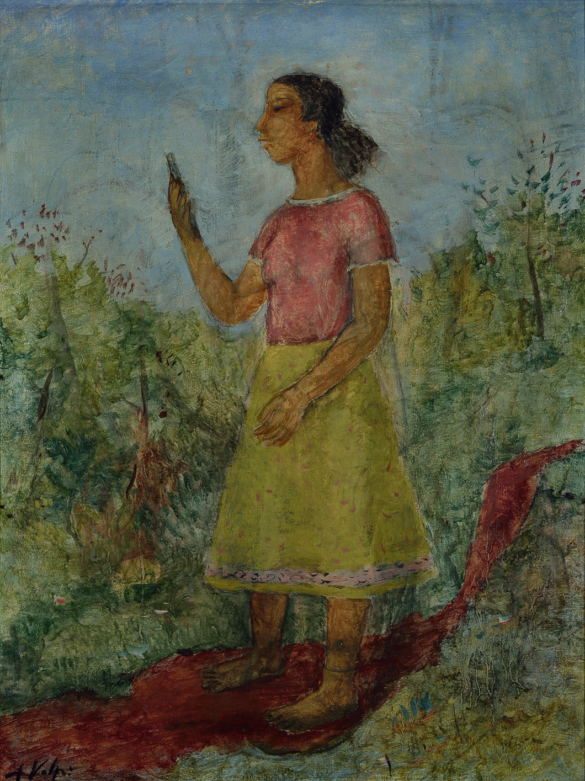 Service:
Exhibition: 100 years of the Week of
Modern Art in collections of Ceará –
Unifor Cultural Space
When: March 22nd to July 31st, 2022
Go to: https://www.unifor.br/web/guest/
espaco-cultural-unifor

André Pepitone: A management marked by innovation in the Brazilian electricity sector

ESG: Why is it important for companies?