Brunch in the Cathedral

A landmark of São Paulo and one of the favorite places for tourists and the city dwellers alike, the Metropolitan Cathedral of Our Lady of the Assumption of São Paulo, or just simply the Se Cathedral, can already boast to have one successful event in its agenda.

The Brunch in the Cathedral, a lunch performed to gather funds for the church ́s maintenance and works, enters its third year with the potential to grow even more. Created in 2017, the Brunch took shape starting with the second meeting, when the businesswoman Roseli Cáceres learned of the event and decided to espouse it. “I went to the Cathedral to do tourism and just by chance I took part in the first lunch, as a guest. I was impressed and decided to help organize the following.

From then, 24 events have already taken place and today I am proud to say that almost 100% of the brunch is done with donations from suppliers, and this increases the return for the church”, says Roseli. “Besides the income from the guests, the Brunch also serves as a networking space for the works in the church and has helped support and give visibility to other events, such as the Choir, and significant social projects, such as the Bethlehem Mission”, she adds.

Performed sporadically, on Sundays, the event brings together about 120 guests and can rely on the participation of renowned chefs to prepare the menu “always for free”, stresses the organizer. On January 25 this year, the brunch, to commemorate the 466th anniversary of the city of São Paulo, had the presence if the São Paulo State first lady, the plastic artist Bia Doria, the archbishop of São Paulo, Odilo Cardinal Scherer, and personalities from the city ́s public and private sectors. “We can and we shall grow. We intend to have lunches every Sunday”, ends Roseli. 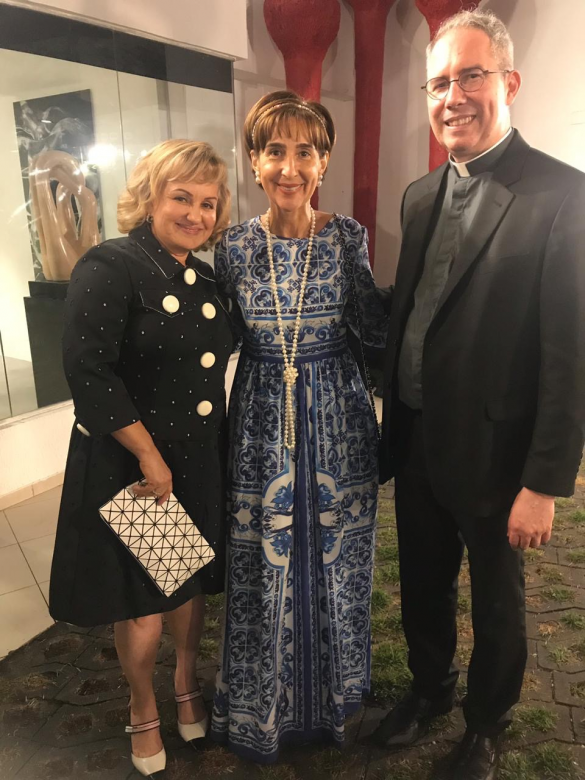 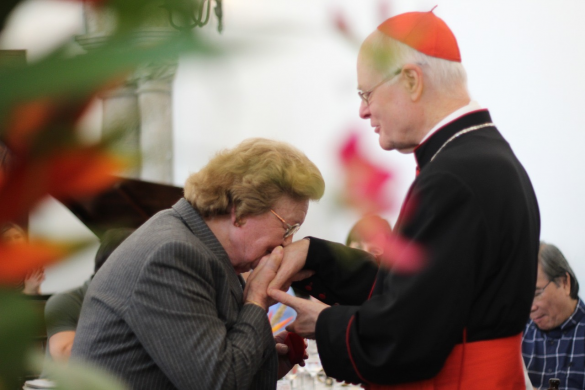 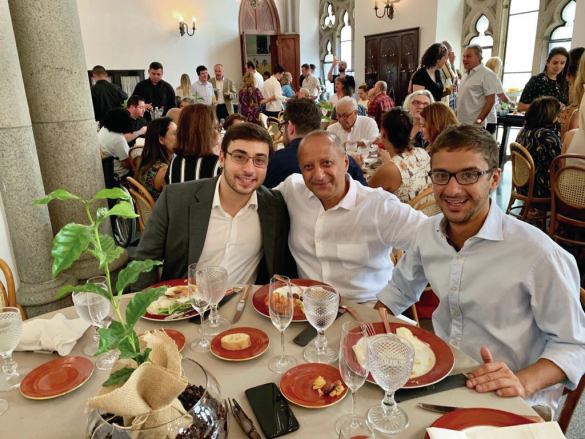 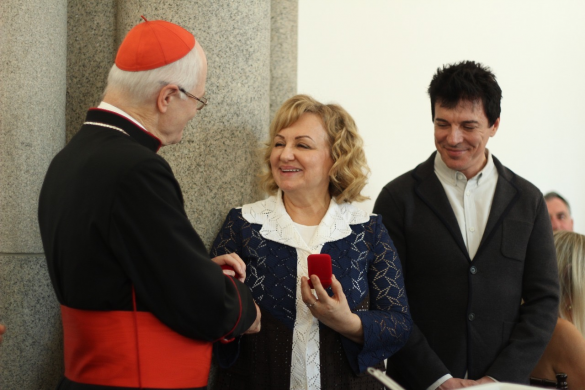 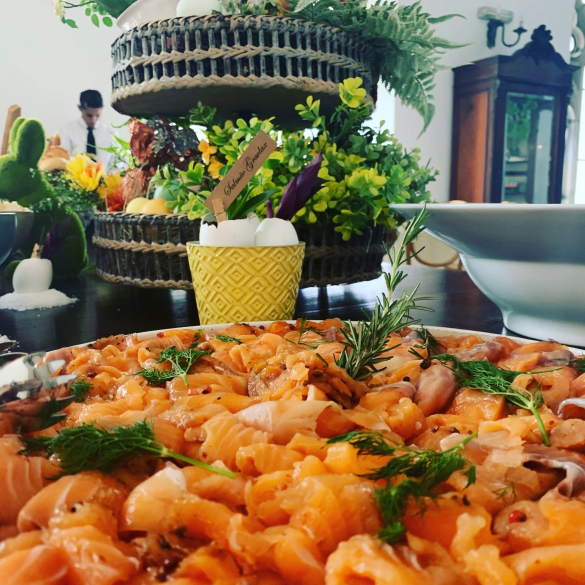 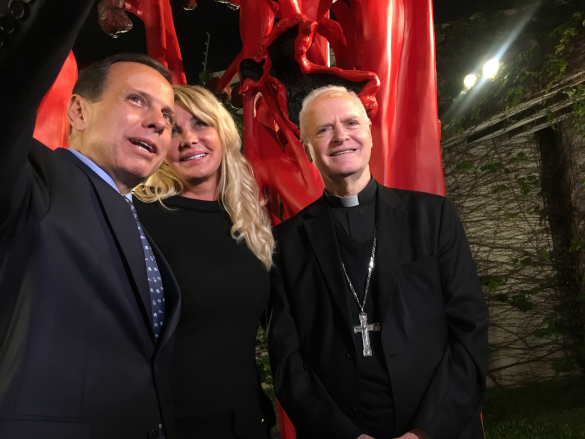 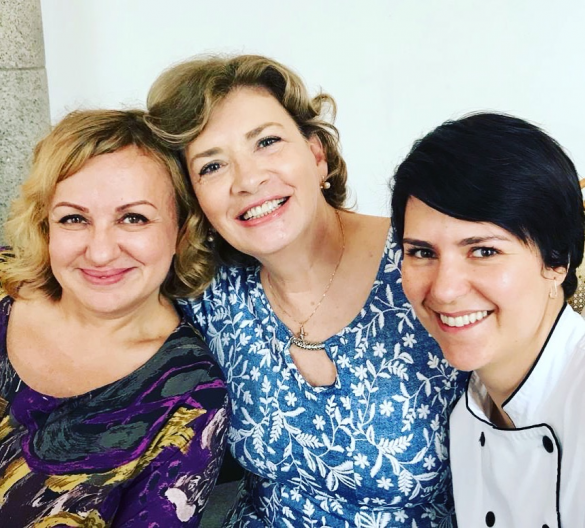 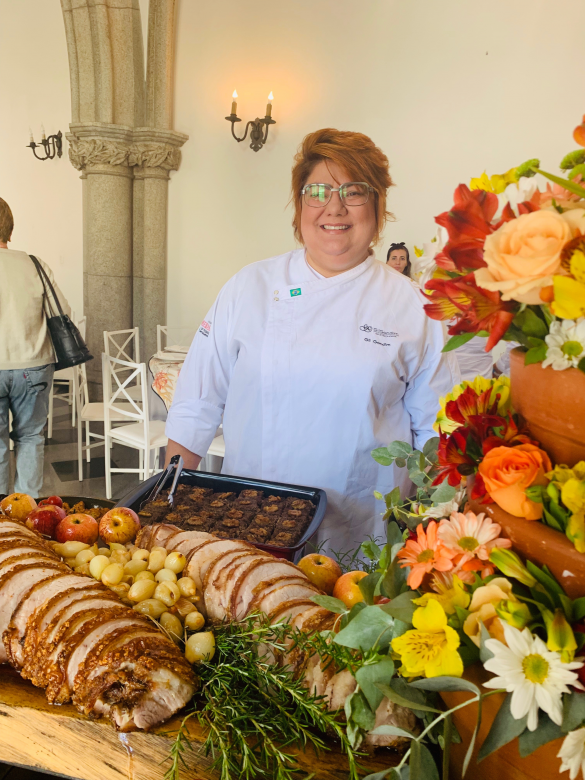 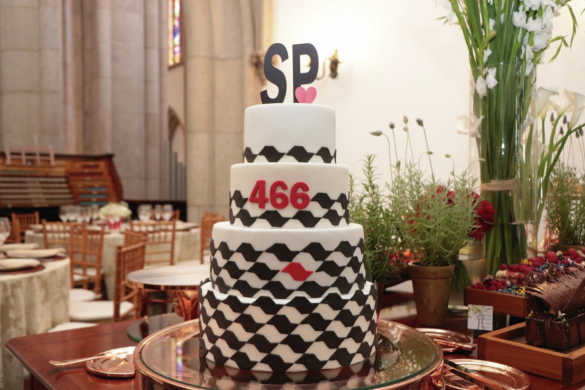 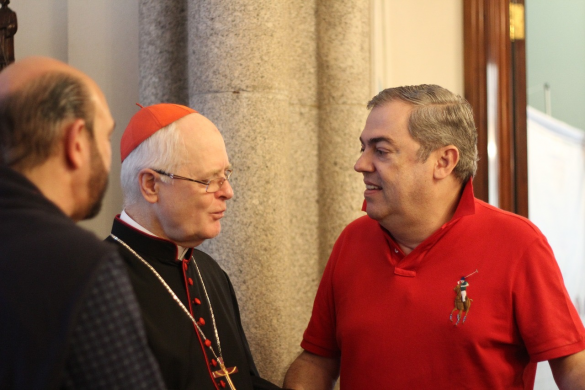 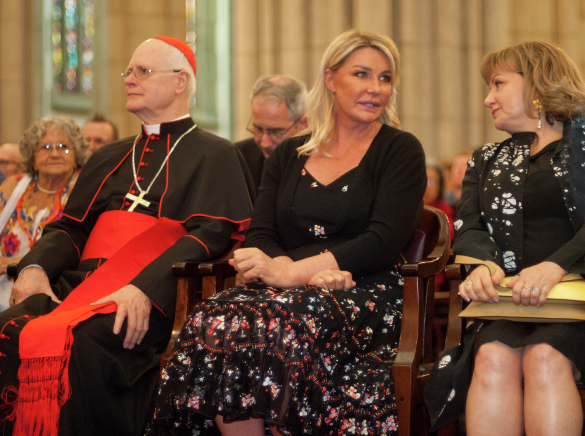 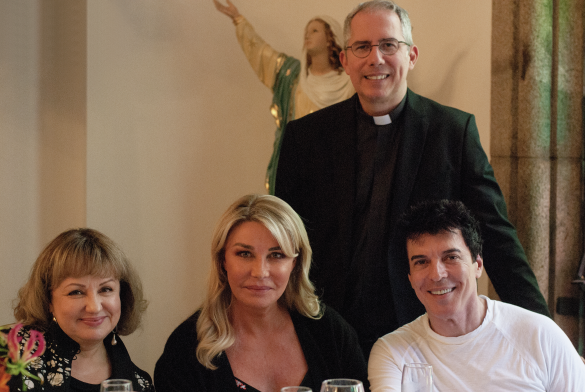 The power of online communication

Education in Brazil after the Coronavirus